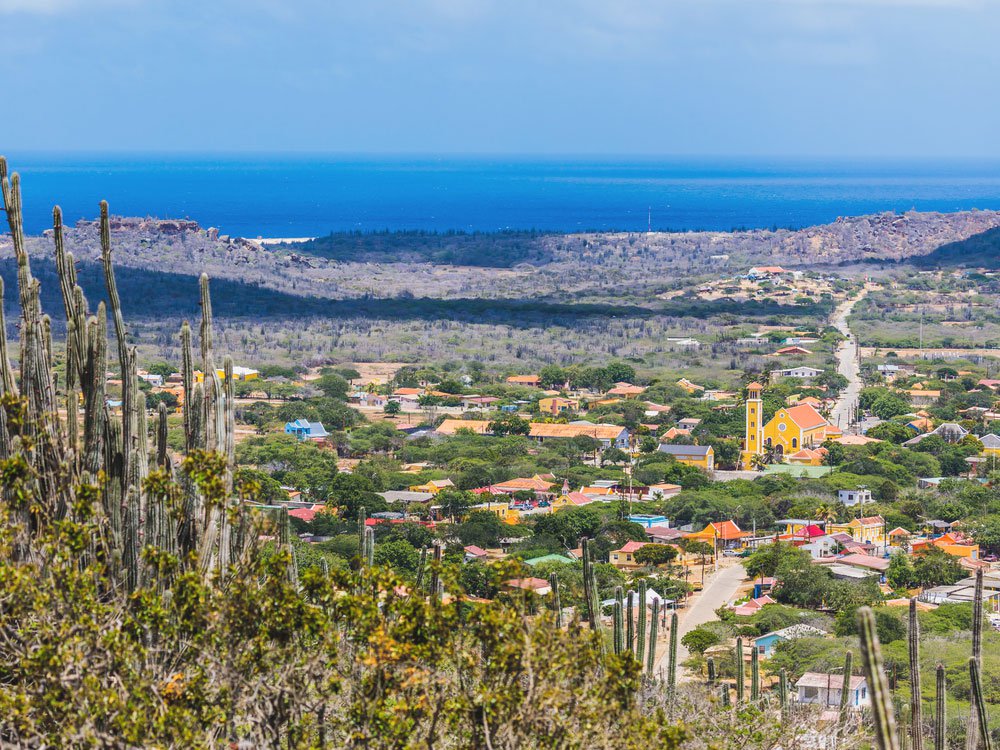 Bonaire’s oldest town, Rincon, is an oasis of Bonaire culture.

Rincon is the oldest settlement in all of the ABC islands was originally settled by the Spanish in the 16th century and the cradle of Bonaire’s rich culture. In Rincon you will find many festivities throughout the year.

Many of the first slaves that were brought to Bonaire by the Dutch lived in Rincon, and were either tasked with tending to the settlement’s crops or the island’s salt flats in the south. After the abolition of slavery in 1863, many former slaves stayed in Rincon, maintaining their culture. Today, Rincon is an oasis of peace and serenity in an often hectic society. The atmosphere is relaxed and the streets are quiet.
To discover the true beauty of this town, stroll along the streets and stop in to one of the many bars and restaurants and chat with a true Rinconian.  This map of Rincon will help you navigate the streets and attractions. While visiting Rincon, make sure to stop at the Cadushy Bonaire, and grab some rum made from cacti!

The Donkey Sanctuary on Bonaire

Hi, Thank you for visiting our website. We are Steve and Merrill Lunt. We purchased Villa Lunt in 2011 after spending a wonderful vacation visiting Bonaire. We enjoy visiting Bonaire several times a year, and always take time to visit our guests' favorite places. We appreciate you visiting Villa Lunt virtually, and hope to have the opportunity to host you on Bonaire.

Villa Lunt is a beautifully cared for, 6 bedroom, luxury villa located in a quiet upscale neighborhood on Bonaire. Our villa is well suited for groups as small as 2, affording you tremendous privacy or as large as 14, where there is enough space for all of you to spread out and enjoy your vacation. When you rent Villa Lunt, the property and all its amenities are yours. You only pay for the bedrooms you are using, the rest of the bedrooms will remain closed and vacant.

If you have any questions, please email us using the button below.

We are online everyday and will respond as quickly as possible.

If you prefer to chat, as opposed to emailing, then feel free to call us on Skype - That way we can answer your questions and it's free